The part of Sardinia you will take back with you

Travelling is like dreaming: the difference is that not everybody, at their awakening, remembers… while each one, once back home will have a vivid memory of their holiday destination. (Edgar Allan Poe) 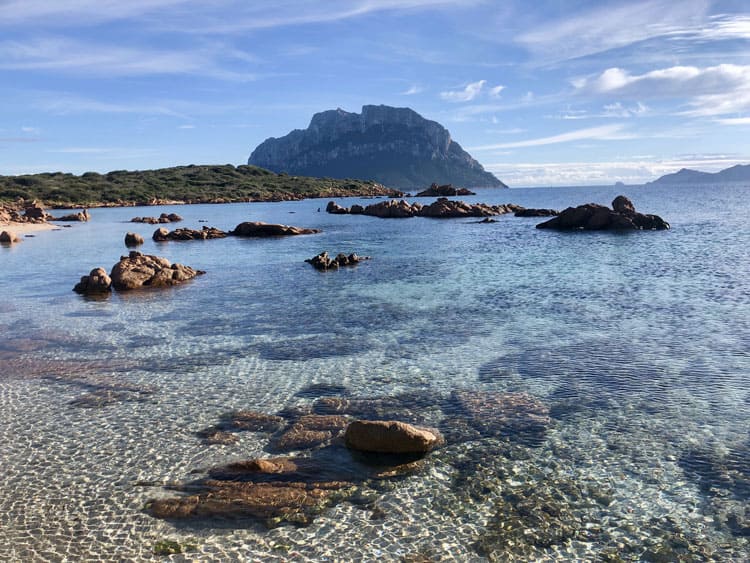 It is accessible to everybody
The distance from the Hotel to the boarding port : 3 km

A wild and uncontaminated granite massif rises from the waters of the Area Marina Protetta (Protected Marine Area) - a unique shape, almost rectangular of about 6 km. by 1 km. which gave it its mythological reference as the Phaeacian ship which was petrified by Poseidon, its rudder facing the open sea, responsible for having led Ulysses back to his homeland.

Still inhabited, it bears hidden witness to man’s presence since prehistoric times. During the tourist season, there are two restaurants open, both of which specialize in fish of course, but you can also stop just for a coffee or a gelato. During the summer, dinners can be organized with a roundtrip boat ride from Porto San Paolo included.

Being well-connected to Porto San Paolo with regular ferry service that docks in Spalmatore di Terra, you will have the opportunity to visit the most beautiful beaches, perfect for a one day hiking excursion, whatever your level may be, thanks to the numerous trails that cross it, immersed in its unique vegetation and breath-taking views.

Every year in July, this magnificent island is the unique setting for the Film Festival “Una Notte in Italia” (An Evening in Italy), showing the best Italian films of the season. The island has been referred to as the most amazing open air arena in the world: cinema in paradise! 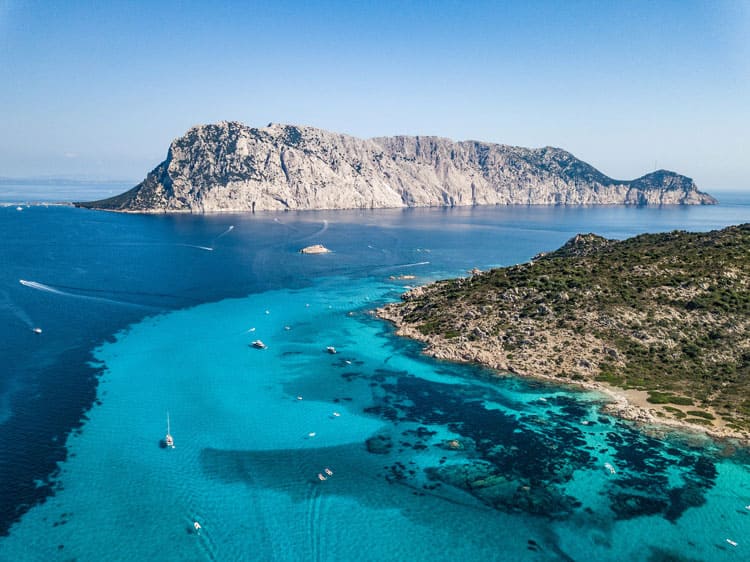 It is accessible to everybody
The distance from the Hotel to the boarding port : 2 Km

Once inside the Protected Marine Park, this fascinating uncontaminated, Mediterranean green island, which is luxuriant thanks to its perennial springs, reveals its irresistible charm. Rich in history and secrets dating back to ancient Roman times, it is the ideal place to enjoy the pristine water, of Piscine di Molara for example, after having explored inland, thanks to excursions organized by the Molara Association.

It is possible to visit:

The SAN PANTALEO Thursday street market and the SURRAU winery 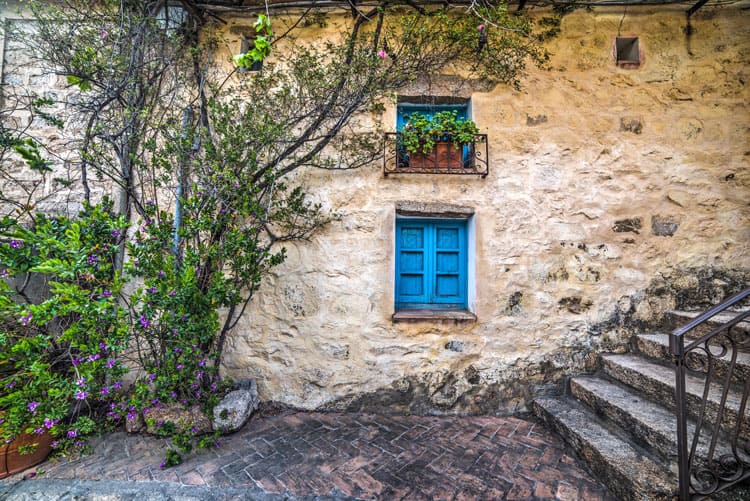 It is accessible to everybody
The distance from the Hotel : 30 Km

The granite rock, typical of the Gallura landscape, is the setting for this characteristic village, which is also known as the “town of artists”. Famous not only for its stone houses around the Church, dating back to the end of the 19th century and its square, but also for its elite modern cafés and cultural climate due to the presence of the artists and for its Thursday market (from May to October). The delightful square fills up with colourful stalls selling exotic clothing, antique fabrics and laces, skilfully handcrafted products cultivated with love, attracting a growing number of people.

To continue appreciating all that Gallura has to offer, at a short distance from San Pantaleo, the SURRAU winery and vineyards offer its visitors the opportunity to enjoy tasting of fine wines after visiting its vineyards which extend to the sunny valley, caressed by the clean mistral wind which blows from the mouth of the Bonifacio. The winery is conceived as a place of work, which transforms a product from the earth using a visible process which guarantees quality and authenticity. The architectural project was created through the study of finding a balance between construction and nature, where the building is characterised by a sequence of transparent facades and walls made of the local stone which blend into the earth. 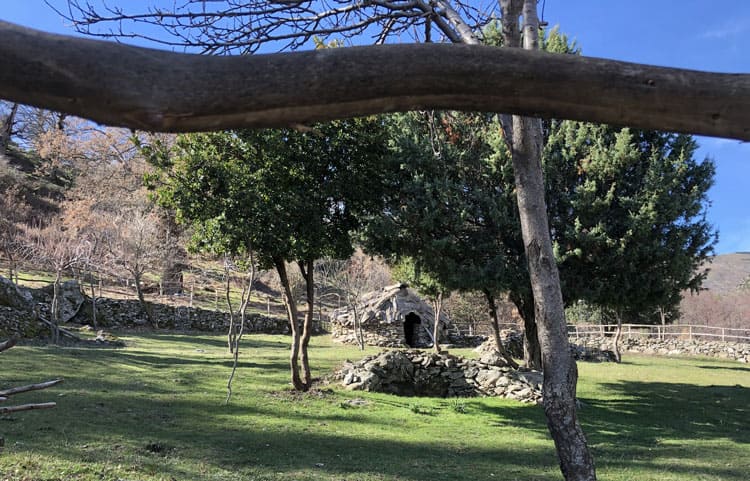 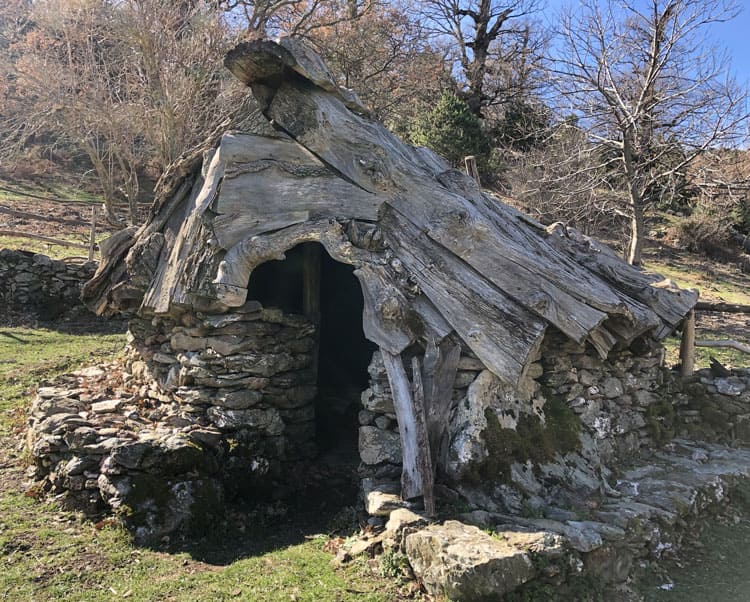 It is accessible to everybody
The distance from the Hotel : 100 Km

The mountainous heart of Sardinia which occupies the slopes of Gennargentu, where the landscapes of evocative contrasting colours are a perfect match with the small villages, warm hospitality, authentic cuisine, ancient traditions and a timeless culture Between valleys and woods you can follow the ancient “camminos de carru” crossing villages and beautiful landscapes of the Barbagia, as well as taking part in the making of cheese and the famous “maialino” (piglet) on a spit, during a planned lunch with the pastors to taste the typical products of the territory: prosciutto, sausages, cream cheese, boiled sheep with potatoes and roasted piglet, wine from Mandrolisai, abbardente (Sardinian grappa) and torrone (nougat) – all contributing towards the experience of authentic flavours.

It is possible to visit: 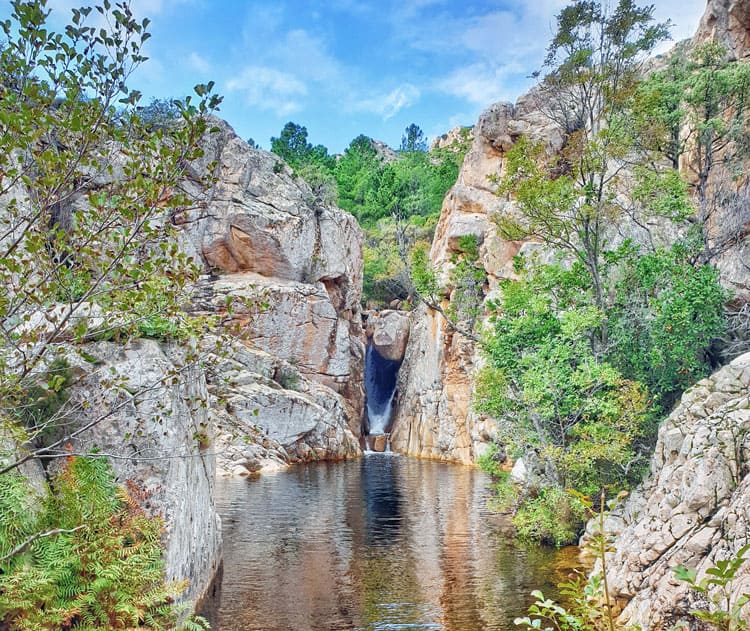 Accessible to all with a guide
The distance from the Hotel : 20 Km

One of the wildest and most captivating of the north-east areas of Sardinia is: – the Monte Nieddu range and the territory of San Teodoro, Rio Pitrisconi, thanks to its breath-taking waterfalls, the extraordinary granite gorges and the natural ponds, pools of the purest water where nature is king, which offer unique natural landscapes.
You can swim in some of the beautiful natural pools.

Stazzo Pitrisconi is the starting point and destination of each one of these spectacular trails for all levels or for canyoning. Canyoning in Sardinia will make your holiday an unforgettable, unique experience 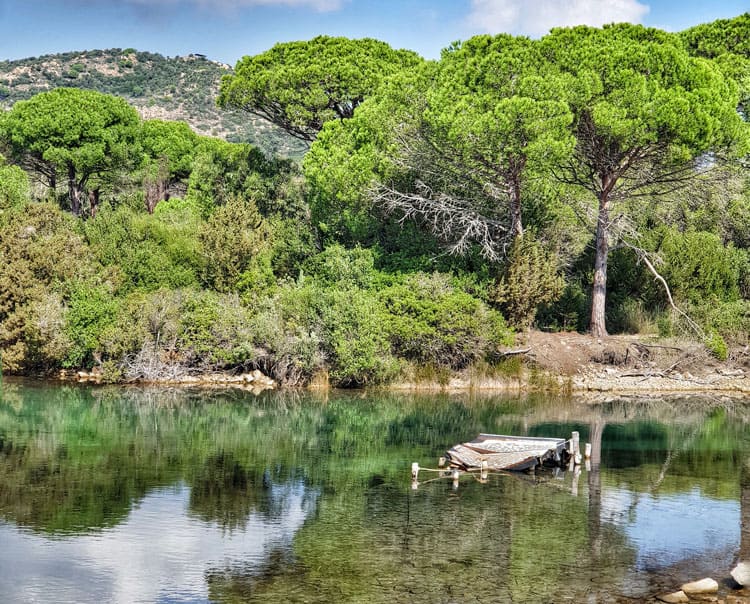 Accessible to all, only by booking
The distance from the Hotel : 60 Km

The coastal forest of Bidderosa, along with the beautiful pine groves and rich wild vegetation, make up the Naturalistic Oasis of Bidderosa, a perfect setting with 5 gorgeous coves in one of the most beautiful and precious coastal areas of Sardinia. The emerald colours of the sea and candid, white, fine sand are the main characteristics of this absolutely amazing beach, one of few on the island that apply restrictions to the number of visitors.

Bidderosa beach is located a few kilometres north of the Golf of Orosei. White, fine sand, turquoise and emerald sea, a beautiful view of the old lighthouse, walks, swimming and a lot of relaxation in an 860-hectare park, chiefly made up of woods and Mediterranean scrub: an unforgettable experience of a heavenly corner of Sardinia.